Do you think you qualify?

For many centuries, the cannabis plant has been known to treat a multitude of medical conditions and has been widely used throughout the world for its medicinal purposes.  Cannabis contains over 100 different compounds called cannabinoids, the main ones being tetrahydrocannabinol (THC) and cannabidiol (CBD). Along with compounds called terpenes and flavonoids THC and CBD are the substances found in  Medical Marijuana.  Recently studies have shown that medical marijuana is able to relieve symptoms of a number of different medical conditions, including but not limited to-anxiety,   migraines, PTSD, ADHD, depression.  It has been shown to effectively help with symptoms of inflammatory bowel disease such as diarrhea and abdominal pain. Medical marijuana has the ability to temporarily lower eye pressure, hence its ability to provide relief to patients with glaucoma.  Additionally, it has antispasmodic properties and thus is able to help with epileptic seizures, multiple sclerosis, ALS, and Parkinson’s disease. Aside from those conditions, medical marijuana may also help alleviate the suffering associated with cancer treatment such as nausea, loss of appetite, and pain. Medical marijuana may help with insomnia, improve mood and help bring calm to patients. It comes in many forms such as liquids drops (tinctures), topical creams,  capsules, gummies, and vape pens, and may be safely obtained from locally licensed dispensaries. 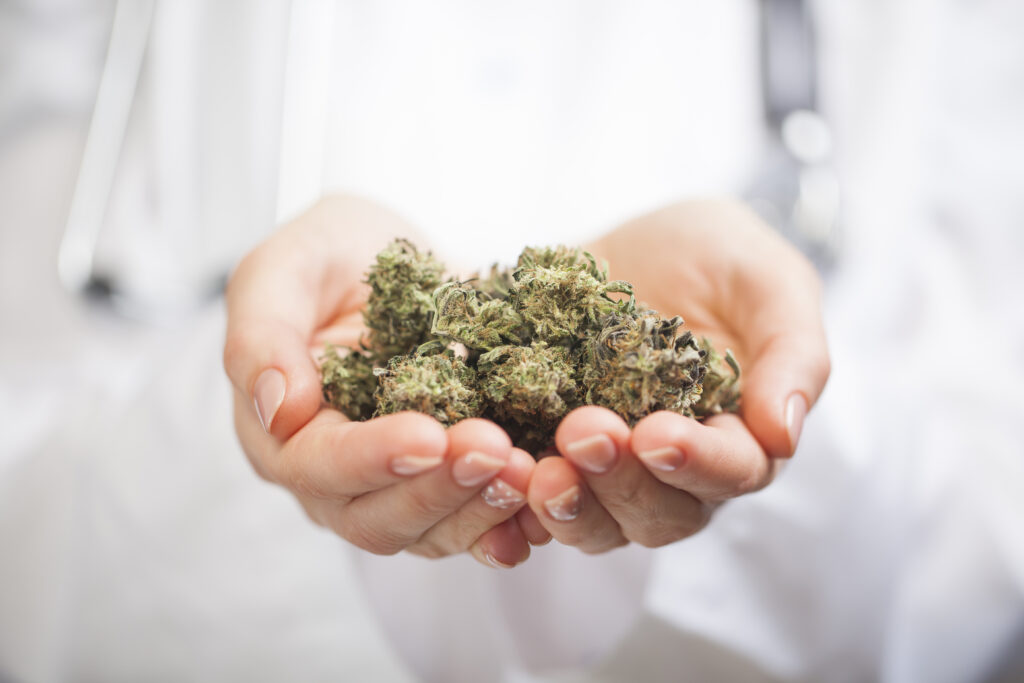 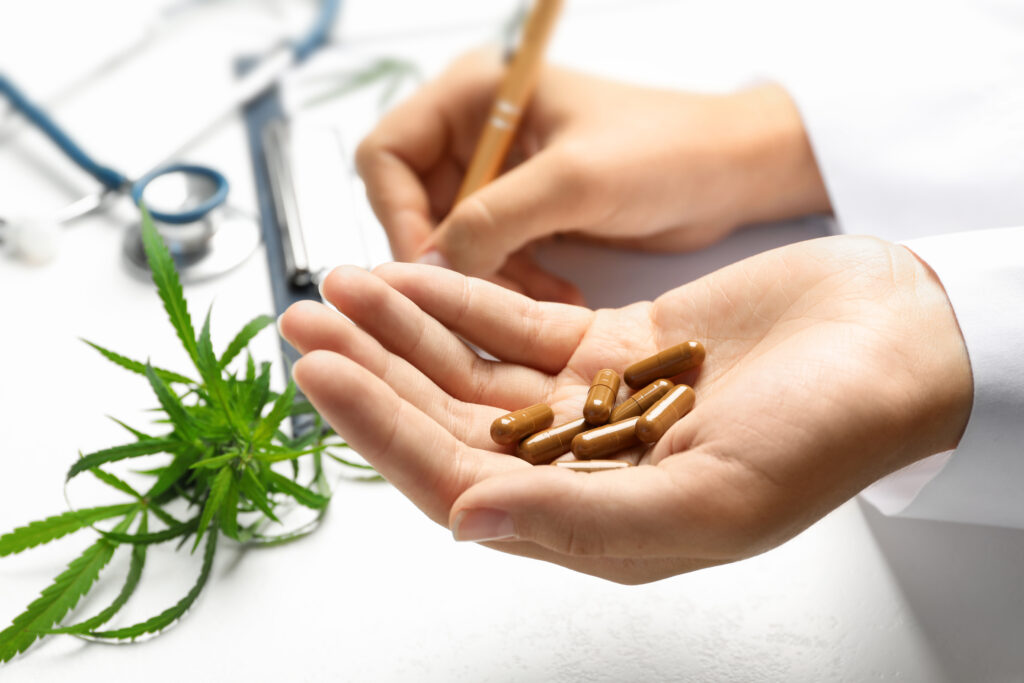 For centuries, the cannabis plant has been used for its wide variety of medicinal purposes. It has been shown to safely and effectively treat many ailments and medical conditions, overall improving quality of life for many. At Vivant Medical, our Physicians are certified by the state of Florida to help you obtain a Medical Marijuana Card and find the relief that you need to live your life to the fullest.

How to Become a Patient

See our physician to determine if you have a qualifying medical condition. Once you have been approved, you will be added to the Medical Marijuana use registry.

At Vivant Medical group we believe that medical marijuana can safely and effectively provide relief and comfort for people suffering from so many illnesses. The compassionate board-certified physicians at Vivant Medical are qualified by the state of Florida to help you get a medical marijuana card.  We have seen firsthand the life-changing effect of this natural medicine and we are honored to help guide you in your journey to find the relief you need to live a fulfilled life.

If you suffer from any of these conditions listed below you may qualify for a Florida Medical Marijuana Card.

Medical conditions of the same kind or class as or comparable to those listed. If you have a condition or illness that is not on this list do not be discourage call our office at (800) 574-9491 and we will help determine if your ailment is a comparable condition that may qualify to get a medical marijuana card. 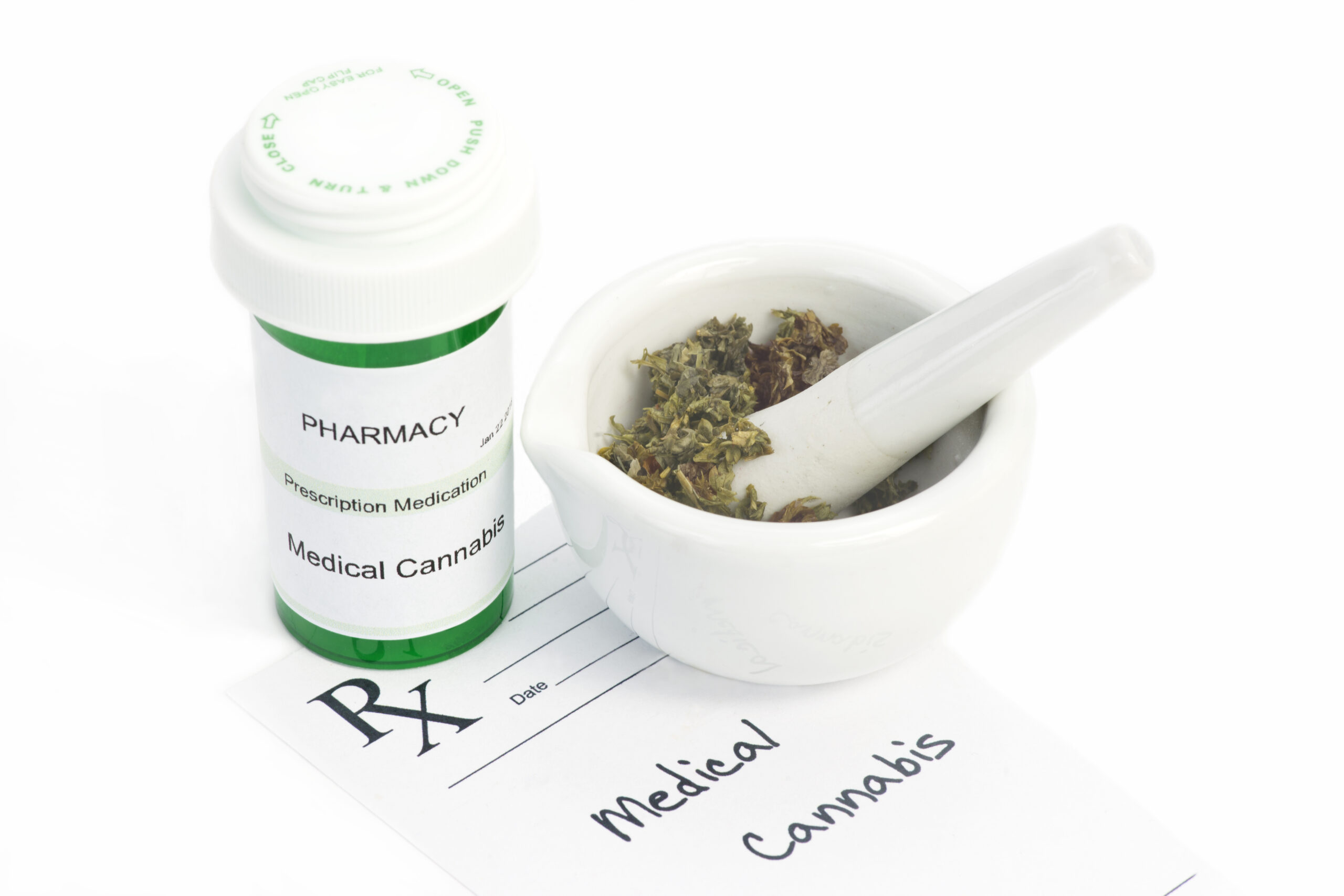 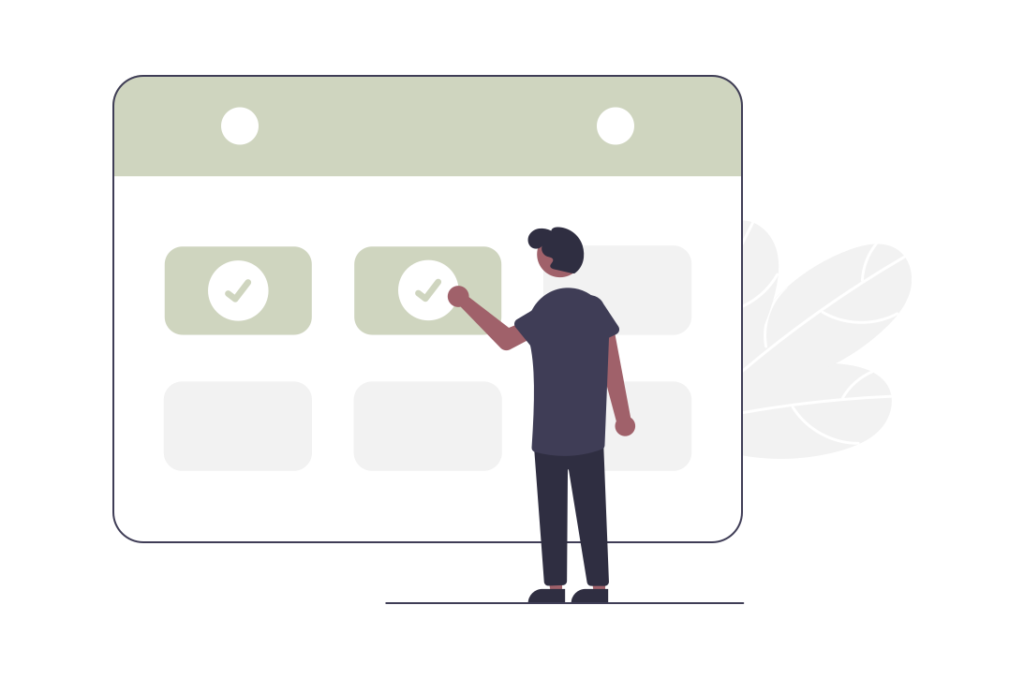 Speak with one of our Patient Care Assistants or Book Online to book the next available appointment in your area.

* A credit card is required to book your appointment with a physician.